The Smuggs Ice Bash is stoked to have Mammut be this year’s Title Sponsor.

For over a 150 years, Mammut has been producing the highest quality ropes; setting standards and pushing the boundaries of what is possible when it comes to strength, weight, durability and handling. Not only are they well known for their quality ropes the world over but their lineup of high quality climbing gear to a full range of apparel and even sleeping bags, backpacks and Avalanche equipment has made this company a front runner for anyone seeking products for activities in the elevated outdoors.

Here at the Smuggs Ice Bash, and at Petra Cliffs Climbing Center, we’ve been trusting out lives to their equipment for over a decade and we couldn’t be more pleased with their support for the festival this year. Many of the staff and guides at Petra Cliffs have multiple harness’, rope’s, packs, puffies, climbing boots, helmets, etc. etc. and we think you should too.

They’ll have demo harnesses and helmets at this years Ice Bash and make sure you enter one of the raffles for a chance to win more schwag from this fine company.

How much do you know about Mammut?

Here are some interesting fact about the company that’s been in the rope game the longest.

Do you need to get your hands on some new Mammut gear this year? Our recommendations on some of their best equipment designed for those of us who enjoy this crazy sport called Ice Climbing. 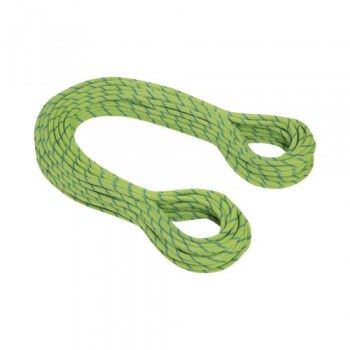 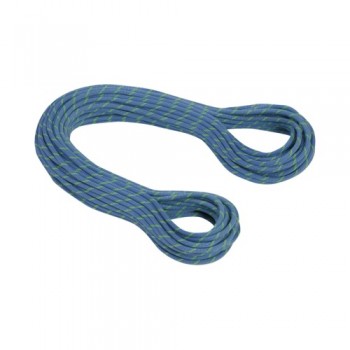 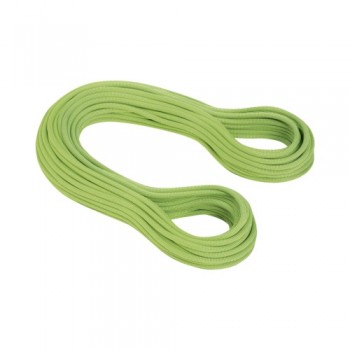 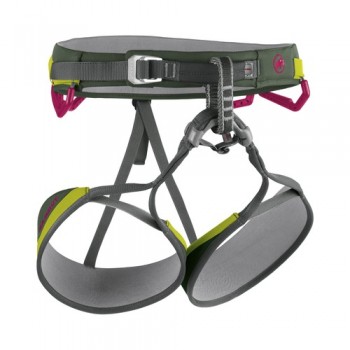 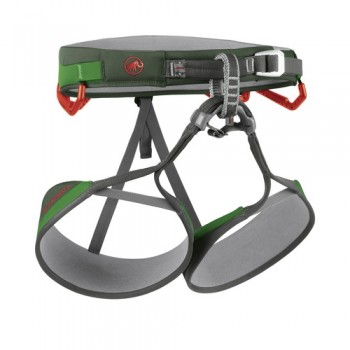 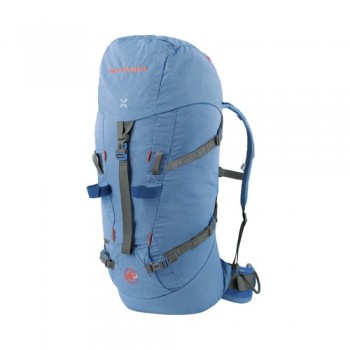 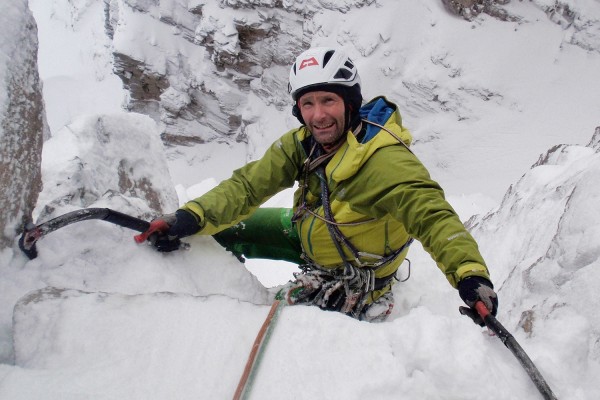 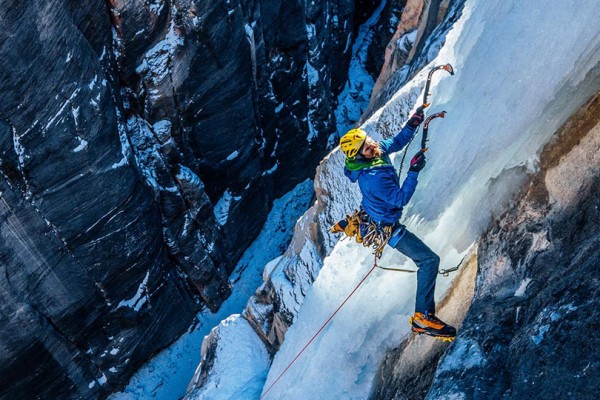